Melton Mowbray Market is the largest town centre market in the country and has been in existence for 1,000 years, predating the Domesday Book. The main market has been held on a Tuesday since at least 1324 when it was granted a charter by King Edward II. We still don’t know exactly when the market in Melton Mowbray started, but we do know that it moved to its current site in between Scalford and Nottingham roads in 1869 and in 2019 we celebrated our 150th year.

When the current site was built it was on the edge of town and many markets over the last 20 years have moved again, further out of town. We are lucky to have bucked that trent, instead remaining as the largest town centre livestock market in the country and with thanks to investment from Melton Borough Council, the LLEP and Gilstream Markets Limited, which took over the operation of the Market in 2016. This allows us to perserve thar special sight every Tuesday of the countryside comingto town for the exchange of goods and news in a fair and transparent market environment with a high quality of service from our dedicated staff.

Having redeveloped the livestock market area in 2017, our focus now turns to the Southside, relaunched in April 2022 as the Stockyard. The Stockyard will be the overarching brand for the southside area encompassingour farmers, general and antiques market alongside the exisiting food businesses based on site including Round Corner Brewing, Melton Premium Craft Distillers and joining us later in 2022 The Feast and the Furious. 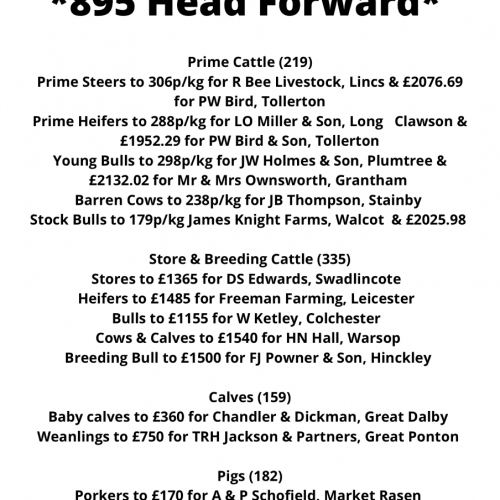